Don is a strong proponent of “the ways of the old people”, with a sincere belief that all Australians can benefit enormously from developing an understanding of their country by appreciating the culture and beliefs that sustained the indigenous people of Australia for thousands of years.

For the past 28 years Don, has worked for Queensland Parks & Wildlife Services, with added value of managing his traditional lands, protecting the cultural sites and places has been a wonderful gift and reward for Don, his family, and his people.

Don has tried many times to be elected to council without success, now finally he has a seat at the table, He loves this challenge and pledges to do everything in his power to represent the Diamantina Shire (Birdsville, Bedourie and Betoota). 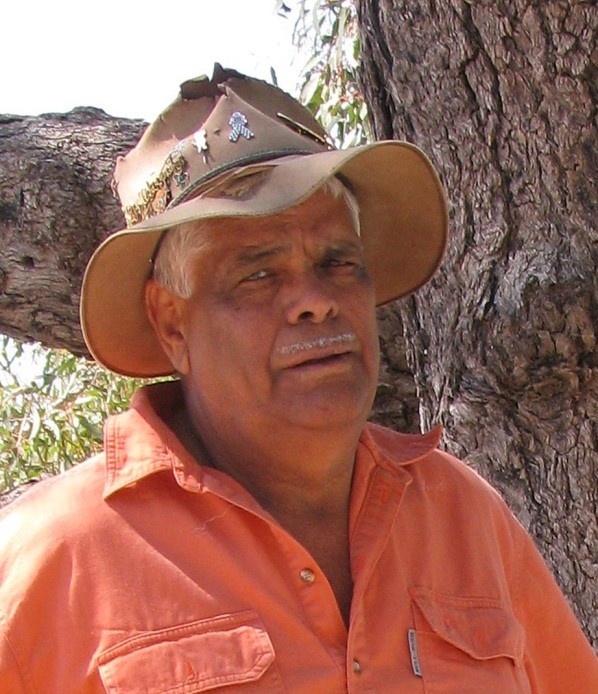